July at Sugar Cube Entertainment: A Month of Accomplishments
Oct 19, 2022
Monthly Updates
It’s been a busy month here at Sugar Cube Entertainment! We’ve been all over the place, working on a variety of different projects. Here’s a quick rundown of everything we accomplished in July. July – Scott Carnegie Worked the Drone and Camera B on Hoarder House Flippers Scott was a camera assistant on an HGTV […]

It’s been a busy month here at Sugar Cube Entertainment! We’ve been all over the place, working on a variety of different projects. Here’s a quick rundown of everything we accomplished in July.

Scott was a camera assistant on an HGTV series that was shooting in and around Portage La Prairie at a few of their home renovation sites. He was filming some B-roll this here, but he always gets the best shots so you’ll want to watch out for these shots throughout the show! 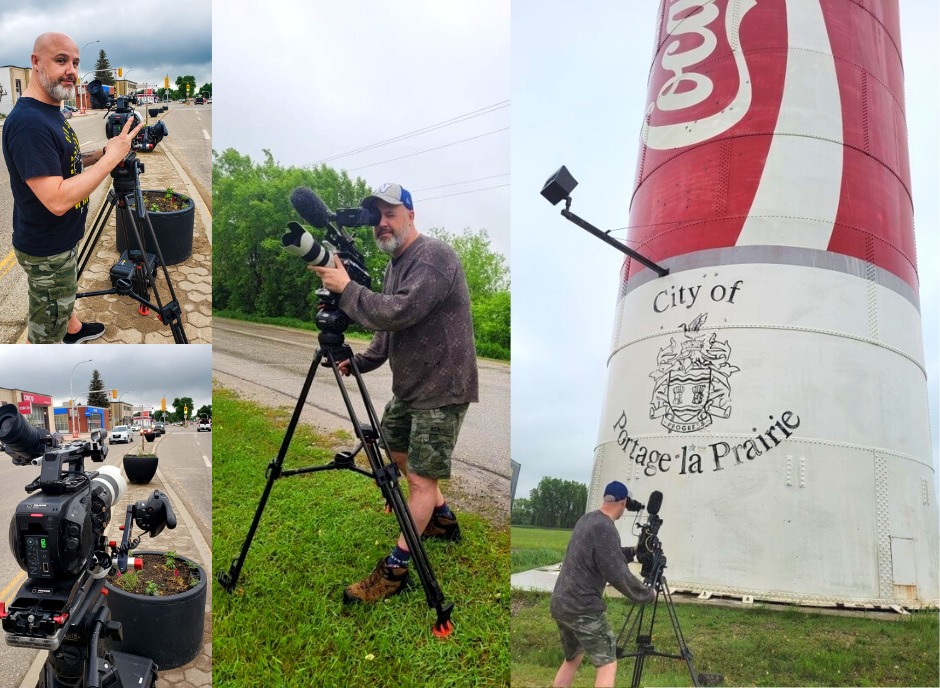 The attendees were sure to have left with some fresh ideas and new connections after this EGG-cellent summer conference. The Canadian Egg Farmers Summer Convention in Winnipeg was not only an opportunity for us to get some new recipes, but a chance for us at Sugar Cube to capture some EGG-ceptional photos of the members networking, and posing with a giant chicken!

Scott had the opportunity of being the EPK producer for a new Hallmark movie called Perfect Harmony. The main characters in this story are Jack and Professor Barrett who must put aside their differences when it comes to pop singer’s wedding plans, but working together as best man/maid of honor has some interesting upsides! Check out this video to see behind-the-scenes with James Denton (perfectly cast!) and Sherri Saum–one of our favourite singers now becomes an actor! 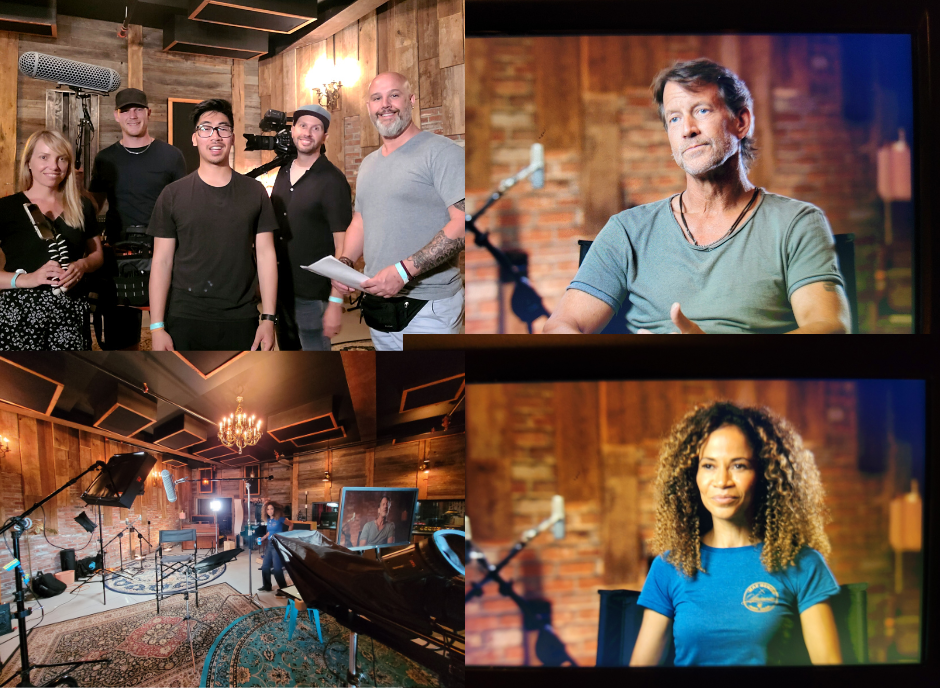 We were so excited to be a part of Sierra Jade Weddings. The bride and groom looked incredible, we loved their natural style! It’s always great when you get an opportunity like this one where people trust your expertise enough in order for them not just to enjoy themselves but also feel confident about how they look on such a special day together as well – wishing nothing but happiness into their future marriage. 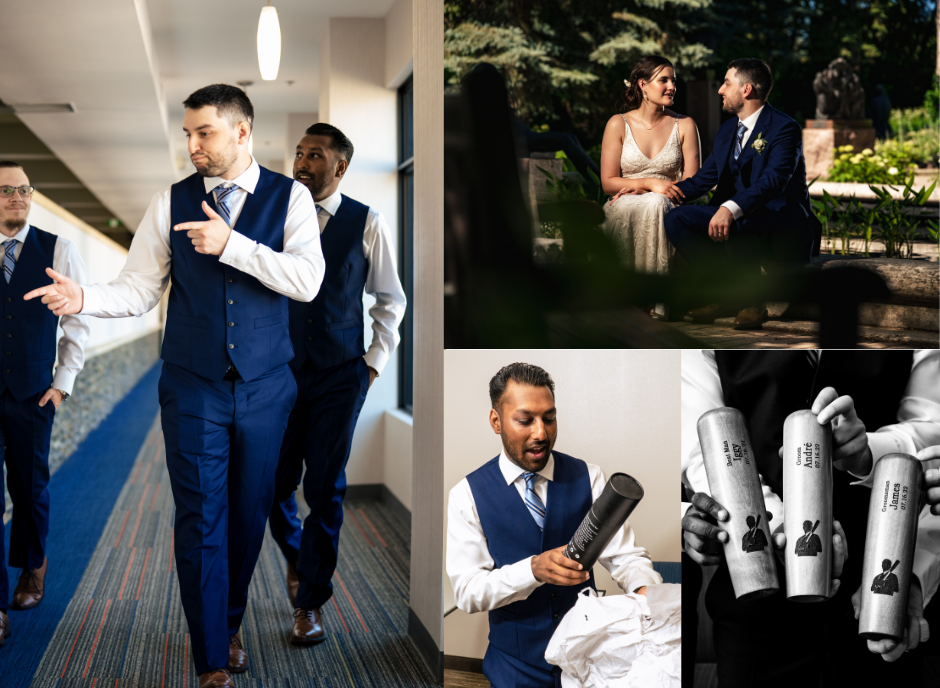 This week Scott was on hand with Maverick Media to shoot footage at Cereals Canada and got a tour of their plant where they test Canadian seed destined for over 50 international markets. There is even beer brewed right there too! We felt so welcomed by everyone and it really makes us excited to share this work with you all soon, so stay tuned!

Scott has always loved the Winnipeg Fringe Festival, and this year was no exception. His good friend Chase Padgette, who he’s been working with on his Fringe shows since 2014, was in town with his new show “Lucky Break”. Scott had the chance to see it with his family and then Chase called to ask if he could come down the next day to shoot his show. Chase is such an amazing artist; it’s so great to be a part of sharing his talents with this opportunity. 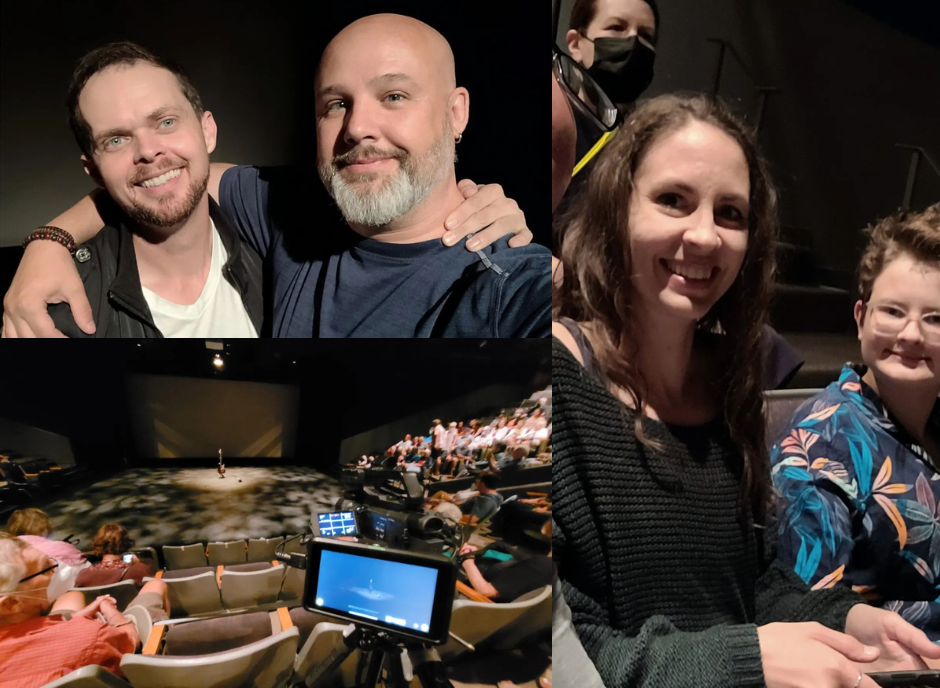 It was so great to work with Stardust Photography on this shoot. They called us up and we couldn’t have been happier because it gave us an opportunity for some extra exposure! The photoshoot really captured what makes this moment special: love between two people who are soon going from being friends to husband/wife. 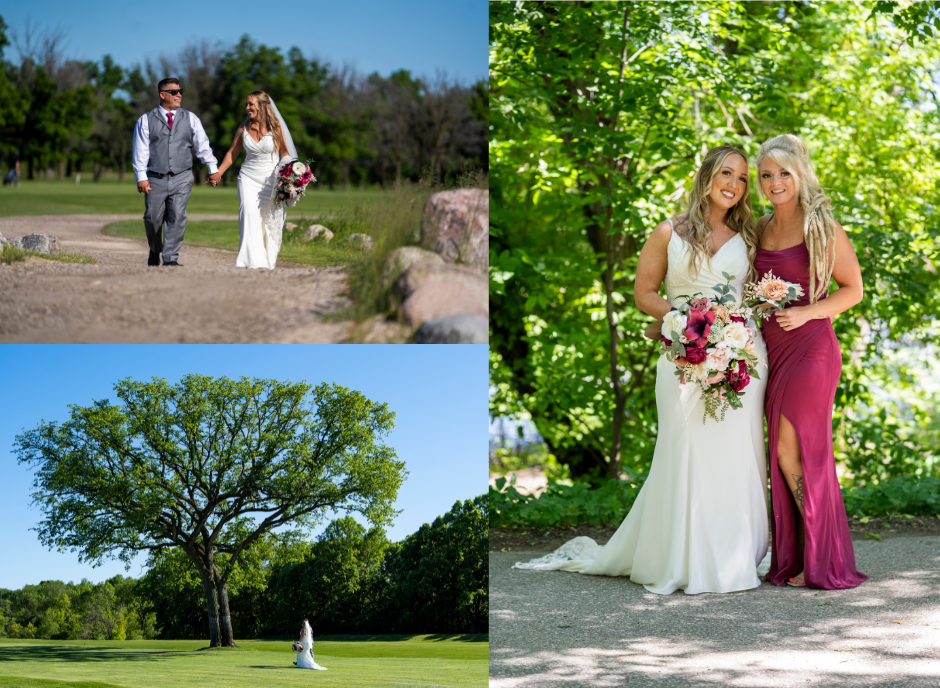 Have you ever been to a magic competition? It is an experience like no other. Scott attended the biggest convention and most important one in North America – FISM (Fédération Internationale des Sociétés Magiques) with more than 110 competitors, 2000 magicians from around 50 different countries who came just for this event! This included his good friend Dean Gunnarson, The Worlds Greatest Escape Artist, for whom Scott got to be an assistant. He enjoyed unforgettable performances by top-notch professionals; he even got up close enough during some jam sessions where exchanging techniques was easy as pie! Scott was thrilled to be asked by Alizee for a photo shoot in Old Quebec. Walking around and seeing its sites while they captured his imagination made it an adventure he’ll never forget! Here are some photos from their time together…Scott’s favourites. 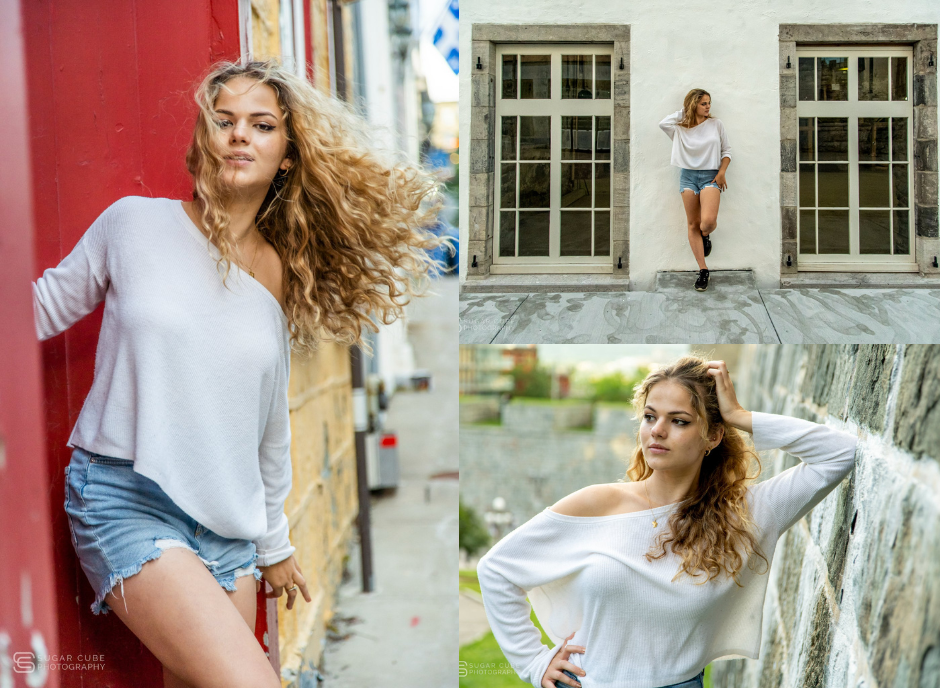 It’s been a busy (but super fun) month here at Sugar Cube Entertainment! From photography to video production, we’ve done it all. Thanks for following along with us this month! We’re looking forward to continuing to work with our clients and providing them with the high-quality services they’ve come to expect from us. See you next month!

July at Sugar Cube Entertainment: A Month of Accomplishments