Since 2012, Sugar Cube Entertainment has successfully developed and produced entertaining and diverse documentary and television projects, with several more in development. 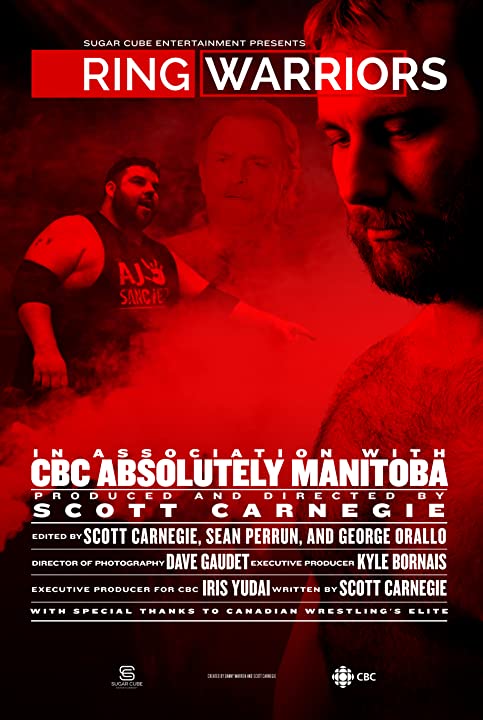 Danny Warren, a.k.a. “Hotshot” Danny Duggan, has a dream. He aims to turn his growing wrestling organization, Canadian Wrestling Elite, into a nationally-touring company. Ring Warriors follows him on his most ambitious tour yet, producing 21 shows in 21 days spanning five provinces in the dead of a frozen Canadian winter. Which means wrangling a roster of young alpha-males looking to make their name, as well as ring veterans fighting to keep their spot.

To add to the stakes, Duggan is bringing in legendary master of ring psychology Jake “The Snake” Roberts to draw crowds and hopefully mentor young wrestlers. He faces the challenges of managing the crew, juggling the finances, drawing crowds in small towns and trying to grow in a market where competition for entertainment dollars is tight.

Can he keep this show on the road? Or will injuries and infighting derail his dreams? 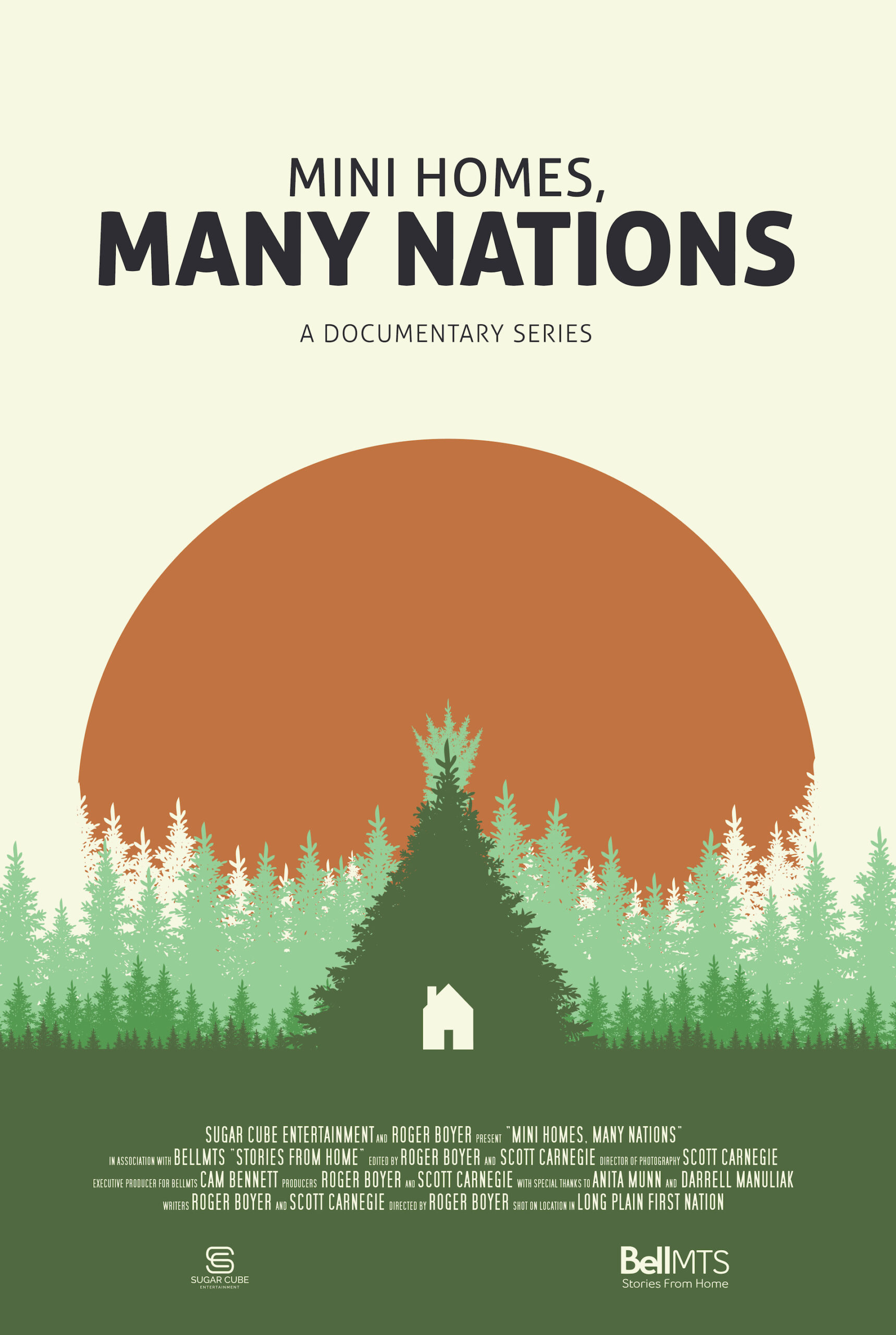 “Mini Homes, Many Nations” is a short episodic documentary series about Anita and Darrell, owners of Mini Homes of Manitoba, and their build of a dozen mini-homes on from Long Plains First Nations.

We follow 2 community members who are also part of the build team, and see the progress of their homes. We also following Anita and Darryl on their journey, both of whom are now living in a trailer outside of the hockey rink where the mini homes are being built.

With this large community build, they have a chance to show mini homes as a viable and affordable housing solution. They also have an opportunity to share their personal message that owning a home should be a right and not a privilege. 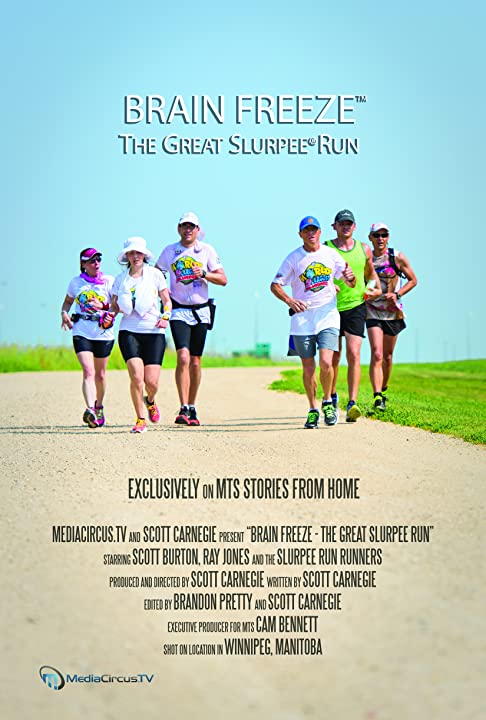 Winnipeggers have an obsession with Slurpees, they will consume them at a frenzied level from the blistering heat of summer to the dead cold of winter; Manitoba has been named the “Slurpee Capital of the World” for the last 15 years and have been rewarded with “Free Slurpee Day” on July 11th, the company’s anniversary.

A group of ultra-distance runners, lead by veteran marathoner Scott Burton, have turned their passion for running, Slurpees, and Winnipeg into an underground event called “The Slurpee Run”.

This is a documentary about how they were inspired to undertake the astonishing challenge of running to every 7-Eleven in Winnipeg on Free Slurpee Day. 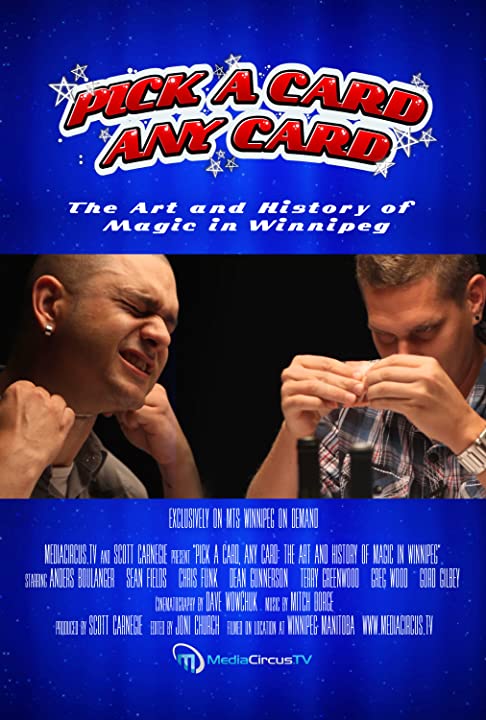 Pick A Card, Any Card – The Art And History Of Magic In Winnipeg

The City of Winnipeg has a rich history in the art of Magic. From the founding of the International Brotherhood of Magicians (I.B.M.) in 1922, , to modern day successes like Dean Gunnarson and Sean Fields; Winnipeg and the world of magic have grown together to form a charming relationship.

Over a light dinner and wine, Winnipeg magicians Anders, Greg Wood, Gord Gilbey, Ray Starr, Chris Funk and Sean Fields tell stories of Winnipeg magic; how Harry Houdini played a part in the founding of the I.B.M., how Philips Magical Paradise was founded out of tragedy, which Winnipegger worked on Criss Angels “Mindfreak”, and other fascinating tales.

Featuring interviews with magicians and historians, Pick a Card, Any Card is an entertaining look at this little-known Winnipeg industry, and how it has influenced the entire magic world.